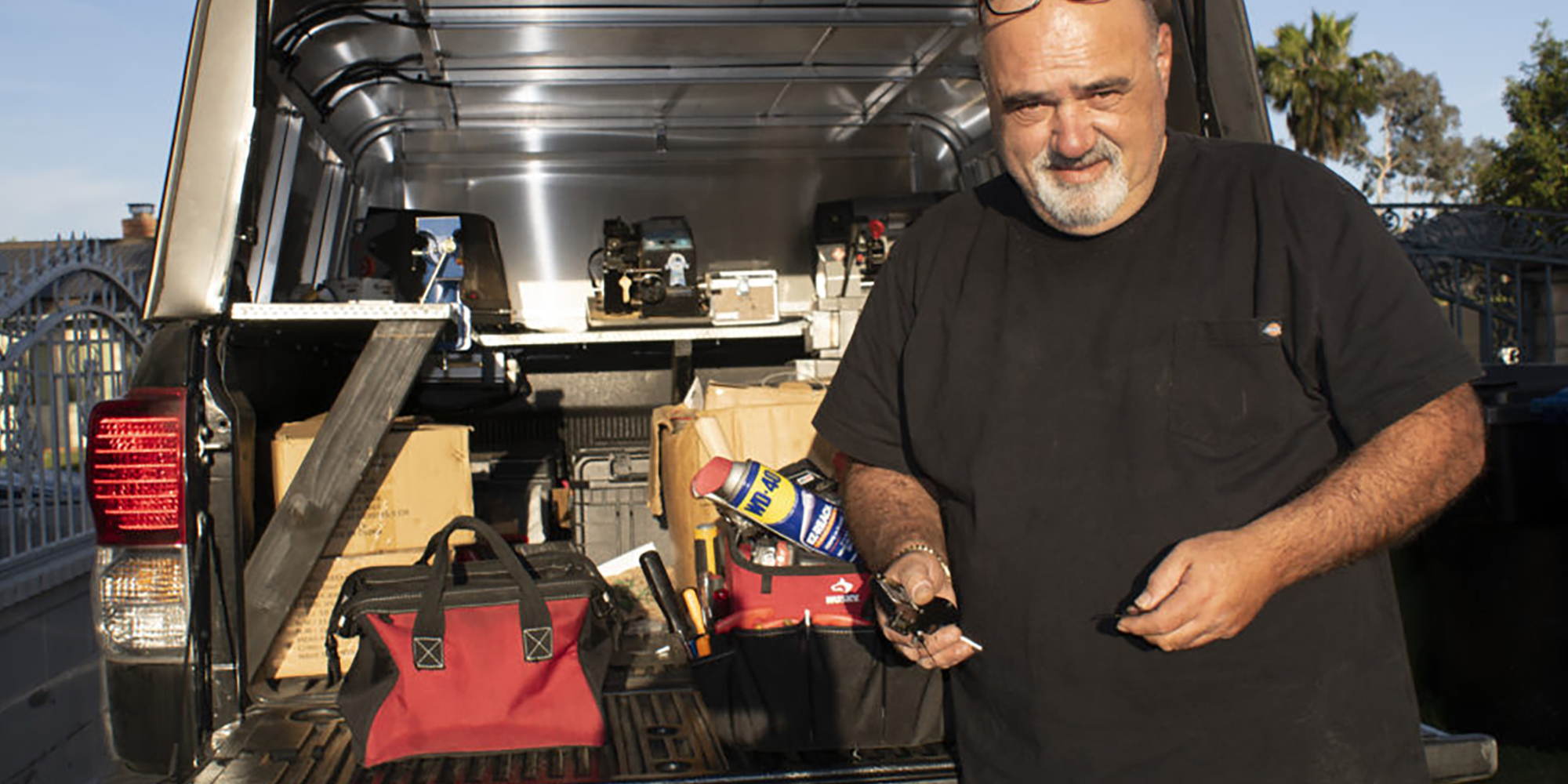 Here are four reasons why a car locksmith is valuable

1)Lost or misplaced your key

You thought you knew exactly where you left the. You left your keys last night right where you usually put them…. right after you got into the house, you took off your coat, you then put down your bag, unloaded your bag and yes, all the groceries that needed to be refrigerated,,, and then you placed your keys there. And now it’s not there.

Well, now whatever the reason may be, you need them now because you are running late for work! A car key locksmith in Henderson, Nevada can help. Also it is a lot less expensive than asking your dealership to order a factory key.

Having a backup plan is always not a bad idea. Take for example, about your car keys. If you know you have a spare set of keys, that will put your mind at ease. If something should happen, you have the confidence that you have a backup plan. You are also saving some time by knowing exactly where your spare keys are, and less likely to have to scramble to find a locksmith for one thing, and then wait to have them make one.

It may be a good idea to go ahead and be prepared and make a spare on your spare time!

Has this ever happened to you? It actually happened my friend! He just finished grocery shopping, and this was during winter, it was cold at night and my friend was rushing to try to get back in his car with all his groceries and it happened!

At first, he didn’t realize what had happened, he thought he inserted his car key in the door and twisted to unlock it. But the part of the key he was holding onto turned so easily that there was no way that the key was inside the lock on the car door. Then he quickly realized that all he was holding onto was the handle part of the key and the key part has just torn off and was stuck in the lock of the door.

Luckily, I was watching this from the comfort of my own car with the heater blasting a few car spots away. He came running towards my car and was yelling “my key broke! my key broke!” At first I wasn’t sure what he was trying to say to me. But when he showed me just a half piece of the key, I started to burst into a laughter. It’s nothing funny about the situation, but for us, fortunately we had my car there that we kept ourselves warm as we waited for our mobile locksmith to save the day.

You don’t know how relieved we felt when he showed up and in no time, our locksmith pulled out the stuck piece of the broken key, made duplicate keys which worked great and another spare one just in case.

Preventative measures are always a good idea. Whenever you have some spare time, why not contact your friendly neighborhood locksmith in Henderson, Nevada and have them create your perfect backup keys? It will come in handy.

Should You Hire a Mobile Locksmith?

How Do I Get My Keys Out of A Locked Car?